HARVEST 2022: AIMING AT THE RIGHT MOMENT 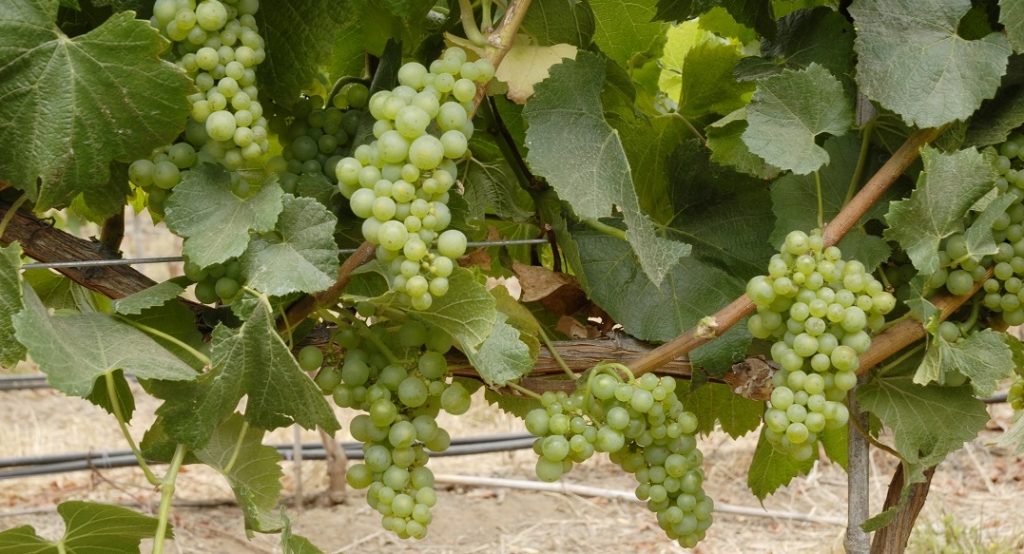 We are already feeling the winds of a new vintage—the 2022 harvest season is quickly approaching and has been marked by a winter with little rainfall. The spring was within normal parameters, with a trend toward below-average temperatures, and consequently, the processes of fruit set, flowering, and veraison were generally long and led to a decrease in how much the clusters filled out and are therefore lighter. As a result, we are expecting a reduction in yields per hectare of approximately 10%.

In the coastal valleys, the October frosts slightly affected yields. During the summer, the heat summation had been rising slowly but surely, marking the trend of a rather cool season, until the first two weeks of February, which presented heat waves with temperatures of more than 35ºC, and that, along with the lack of water, set the scene for a harvest that, while not early, will be short and compressed in duration.

Casablanca: Thanks to winter irrigation, bud break began with good moisture levels in the soil, and this enables us to expect normal harvest dates and yields. The frosts were controlled without major problems due to the sprinkler system that protected buds and shoots, and we therefore expect yields that are slightly lower than projected, but still generally quite good.

Maipo: This has been a season with low heat summation, and therefore, it is considered a season on the colder side of normal, although the scant precipitation has resulted in this being quite in line with a normal year with low to medium yields.

Maule: Low winter precipitation and good grape yields, but with millerandage (the clusters did not fill out) and therefore, they weigh less than expected.

The second half of February and the first half of March will be key in the secano for determining whether the year will be considered warm, with the corresponding increase in alcohol in the wines, or whether moderate temperatures will prevail and result in more elegant wines. 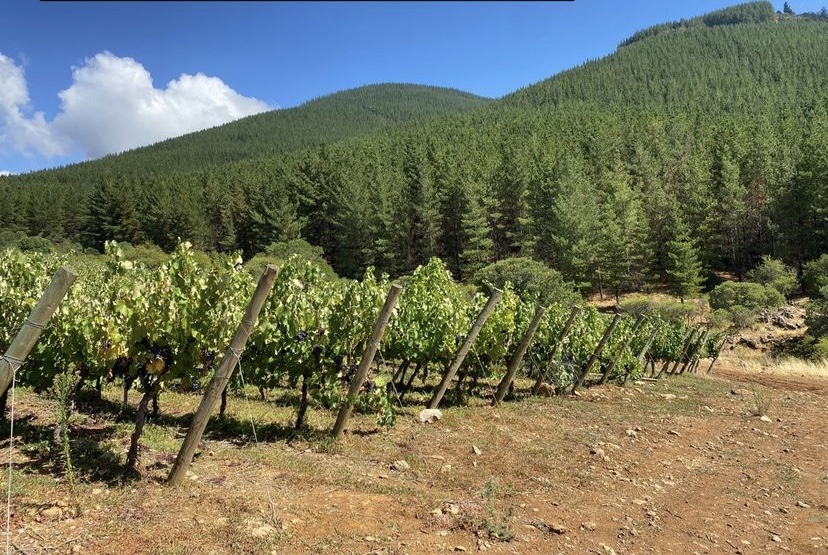 Itata: a good year is expected. The winter rains, while not abundant, were enough to sustain very good yields this year. In order to obtain the desired quality, we eliminated some clusters to adjust the fruit load for optimum ripeness.